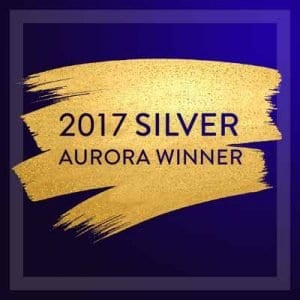 The building in which our firm is housed was originally constructed in 1930 as a building intended to function as a place to live and work. Through much dedicated effort, time and investment, our firm has restored the P. Spoto Building to its original state, allowing it to once again be a functioning part of historic Ybor City. The building originally served the residents of the neighborhood as a grocery store operating under the name of Spoto Paolo & Co. Gros. As indicated in the store's name it was operated by Paolo Spoto, son of the building's owner Pietro. The store was found on the building's first floor and the Spoto family's residence was found on the second. Along with the Spoto building, other buildings of historic significance that still exist in the neighborhood are the V.M. Ybor Grammer School where many of the community's immigrant children first learned English and the Regensburg Cigar Factory who's iconic, four sided clock tower is known to the community as El Reloj (the Clock). 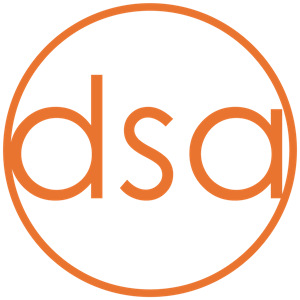 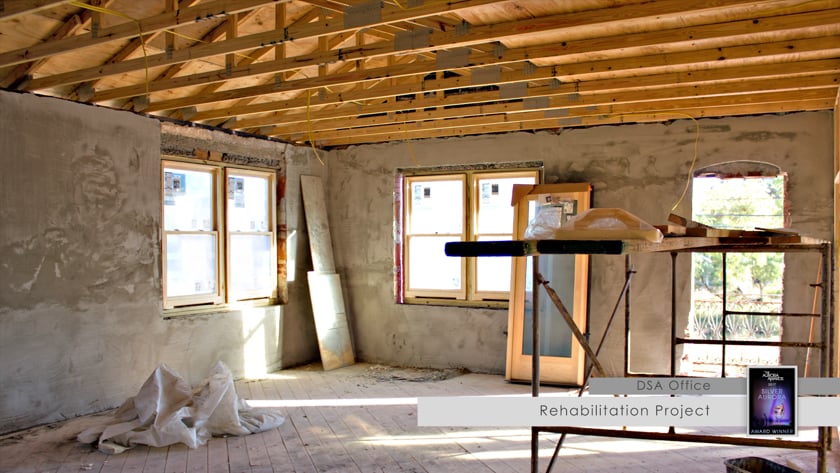